Wedding photographer and wedding videographer: how do we work together?

In about half of the weddings I photograph there are one or two videographers creating an amazing video of the couple's wedding day. If you are thinking about hiring a videographer for your wedding, you might wonder how they will work together with the photographer or will they get in each other's way?

This is a valid question and I will explain how I work with videographers on the wedding day. I am aware at all times that it is my job to cover your wedding as it unfolds and tell the story of the biggest day in your lives - and capture amazing photographs. And I am also aware that the videographer has got the exact same job - to produce a film of your wedding day - the way it was, capturing emotional moments, setting the scene and so on. So: how do we work together?

In the following article, I will step through the different elements of a typical wedding day and explain how both wedding photographer and wedding videographer can work together well.

When I join the bride and the girls for the preparations in the morning, the videographer is usually there too. We both want to capture the excitement of the girls getting ready, the bridesmaids receiving their gifts or having a glass of bubbly and the occasional emotional moment.

We capture the little details, such as the shoes, the veil, the dress, the perfume, the cards wishing you happiness and so on. I try to work very much with the videographer and I am always on the lookout for them if something happens and they are not in the room.

Arriving at the ceremony venue

I love working with videographers who are always a little bit aware of me taking photographs and try not to be opposite me. I think this comes with experience. Sometimes it's best if we stand beside each other, so we are not in each other's shot.

When I take photos, I don't move around much as I try to think about what is happening, where the car is coming from and so on. On occasion, I have worked with a novice videographer who then ran behind the car and ruined a carefully composed photograph.

It's all about communication on the day.

The tripods for video cameras tend to be substantially bigger than the tripods for photographers. It's always best if videographers do not have their equipment positioned prominently in the aisle, so that both they and I can take photos of the couple coming back down the aisle together after the ceremony without a collection of tripods in view.

Normally, as soon as the ceremony is over, I will have a chat with the venue wedding organiser to confirm with them the best time for group photos and the romantic photos of the bride and groom.

I always speak with the videographers and let them know exactly in which order I will do this, and that I will alert them as soon as I take the bride and groom outside so that they can join me and will get their shots too.

The videographer normally does not interfere much during the wedding day, but much rather observe and take clips of the little things happening here and there. During the time when I take the romantic photographs, the videographers will be there too but a tiny bit further away capturing the couple having fun, and a sneaky kiss and cuddle away from their guests.

Sometimes the videographer interviews guests and asks them for a little comment. This will then become part of the wedding video.

Towards the end of the wedding reception, the videographer will position their tripods at a good vantage point to record the speeches. The weddings I have been at, there have been at least two tripods so that different angles are captured.

The videographer often provides sound recording equipment which is separate from the camera. The best way is to put a tiny lapel microphone on the speaker's jacket, or near the main speaker. This will record the speeches much clearer than just by the camera that is positioned much further away.

In post production, the videographer will then merge these two recordings - the film and the voice - to become one movie. This is pretty standard and there is software available that matches these things up flawlessly so that everything is in sync.

For the first dance, I will find the best position to take photos of the couple. I might move around to capture different angles. Quite often the videographer will walk around the couple with a device called "gimbal", or "steadycam" to keep the shot smooth.

This is how they introduce some fun movements into the wedding video, and I have to try and capture the couple without the video man dancing through the picture too. This  is quite humorous to watch and the results on the wedding video are well worth the video guy dancing around the couple.

I have never had an issue working with videographers at a wedding. I always talk to them about my next move on the wedding day and make sure they are there for the key shots.

On occasion, I had to run outside and grab the videographer because the speeches were about to start. We - the photographers and videographers - are both there to record your special day and it is in both our interest to do this in the best possible way, separately, but together.

Find out about wedding suppliers I would highly recommend 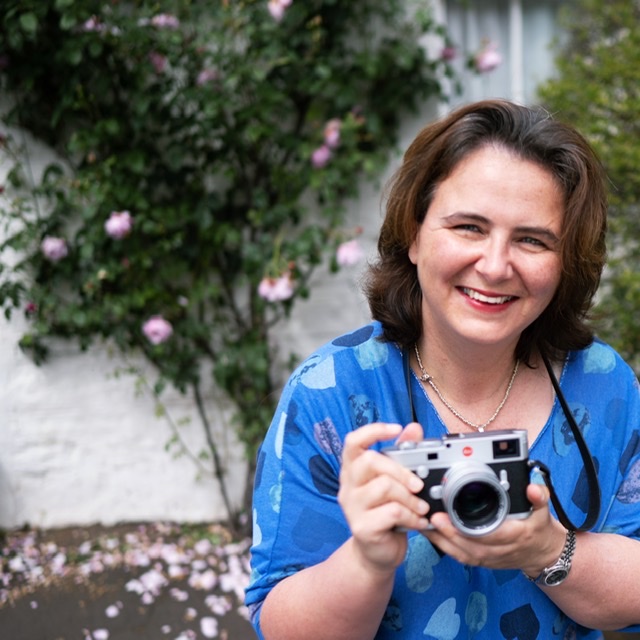